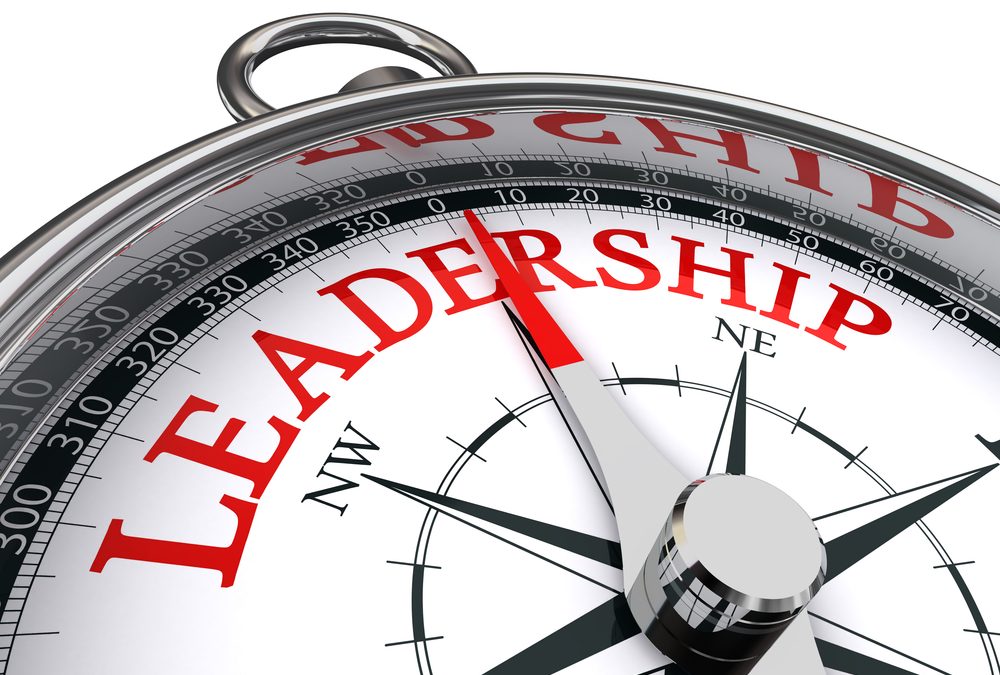 When it comes to business, good news is scarce nowadays amid COVID-19— and although many of the local businesses we’ve worked with are giving back to both their workers and their community, today we’re taking a global look at the CEOs who are putting their workers first during this turbulent time.

In an act touted by Forbes as “truly authentic leadership”, Marriott International’s CEO Arne Sorenson declared that he would not be taking any of his salary for 2020 and that his executive team would be taking a 50% cut in salary.

In a now-viral 6-minute video directed to both staff and customers, Sorenson says, “COVID-19 is like nothing we’ve ever seen before. For a company that’s 92-years-old—that’s borne witness to the Great Depression, World War II, and many other economic and global crises—that’s saying something […]  While it’s impossible to know how long this crisis will last, I know we, as a global community, will come through the other side. When we do, our guests will be eager to travel this beautiful world again. When that great day comes, we will be there to welcome them with the warmth and care we are known for the world over. Together we can and we will overcome this and we’ll thrive once again.”

Among the many airline CEOs who are taking pay cuts, Delta Air Lines CEO Ed Bastian leads the pack: having cut his own salary by a staggering 100% throughout the next six months of 2020, Delta’s Board of Directors also voluntarily skipped their compensation for the same length of time in an act of solidarity.

Telecommunications mega-giant Comcast, whose chairman-CEO Brian Roberts (among other high-ranking executives) shared that he is donating 100% of his salary to charities aiding in COVID-19 relief efforts.

In addition, $500 million has been pledged to Comcast’s employees by Comcast’s senior leaders, which was detailed in a memo sent to staff. The memo reads, in part: “Across our businesses, we have committed $500 million to support our employees through continued pay and benefits where operations have been paused or impacted, and we have committed significant resources to support our customers.”

In the entertainment realm, Disney’s chairman, Bob Iger, has forgone his $3 million salary in order to funnel money back into the company to support workers (despite the recent financial struggles due to halted cruise lines, theme parks, and movie and TV productions).

On Twitter, Iger’s statement on COVID-19 was positive but firm. “These are hard, anxiety-provoking times,” he writes. “Remaining connected to friends and loved ones is vital. We owe it to each other to act cautious, adhere to deadlines, care for one another. Maintain hope and resolve.”

Collaboration and communication is the key, and clearly it’s working for Dan Price, CEO of Gravity Payments. He worked with his people to identify how long they could operate under the current losses, and then cut his salary to $0 to prevent layoffs. The employees chose to take a pay cut to ensure the company could operate for another eight to twelve months, with no layoffs.

David Gibbs, CEO for Yum! Brands (which includes KFC, Pizza Hut, Taco Bell, WingStreet, and more) has redirected his annual salary to an employee medical relief fund to help anyone on his teams directly impacted by COVID-19, as well as $1000 bonuses for general managers at company-owned stores.

Last but certainly not least, LYFT’s co-founders Logan Green and John Zimmer have guaranteed to both donate their salaries throughout the month of June to their drivers and help them find other part-time work opportunities in the circumstance that business slows.

Giving back to their local communities, LYFT is letting drivers partner with eight Medicaid companies to deliver food and medical supplies during COVID-19, as well as offering free e-scooter rides to health care workers.

While the annual salary is often a small part of the annual pay package for most CEOs, it’s good to see them recognizing the financial impact on the people in their companies, and getting in front of the issue to show they value their teams. What should today’s CEOs have to sacrifice to protect the future of their organization?

What are you doing for your organization to make sure you come out on the other side of this lean, mean, and ready to win?